“In no time at all, Billing makes successful boards and executives even more successful.”

“Highest level of successful communication in change and crisis management.”

“He succeeds in measurably improving his clients’ quality of performance.”

“Your crisis PR workshop was an absolutely worthwhile investment.
My employees have attained a high level of security.”

TV appearances – smooth ascent or crash landing?
Book the media trainer who’s been in front of and behind the camera

The opportunities are manifold: Your regional TV station invites you to a studio talk; ARD or ZDF request you make a short statement; Monitor has targeted you; Peter Kloeppel wants a live transmission interview or Frank Plasberg puts you in the hot seat. Every TV appearance can mark your downfall or your ascent. A media coach with substantial insider knowledge is decisive.

In his early years, Tilman Billing was chief editor of a local TV station in Berlin. His television editor education began with SWR TV, moving on to the ARD capital studio and the ZDF studio in Southeast Europe. He has reported for NDR, MDR, HR, RBB and SWR German TV stations. He served ZDF as TV director and was an investigative journalist for such news programs as Frontal 21, Report Mainz, Fakt und Panorama. He covered issues abroad in Amsterdam, Istanbul, Oslo and Paris, to name a few. Ultimately, he interviewed high-profile persons including Angela Merkel, Horst Seehofer and many more for TV news formats such as Tagesschau, ZDF’s Morgenmagazin, Hallo Deutschland, and both ARD’s Mittagsmagazin und Nachtmagazin.

Read what experts and clients are saying about Tilman Billing

Zoom in on your TV appearance success

Make the most of the success factors and countless, immediately applicable insider pointers Tilman Billing has developed for your benefit. Your training must be as individual as you are, personally designed, intensive TV coaching.

Gain poise, credibility and power of persuasion. In only four hours – guaranteed. See for yourself by watching the video recordings at the end of your training session.

Set up a telephone appointment with Tilman Billing’s office. 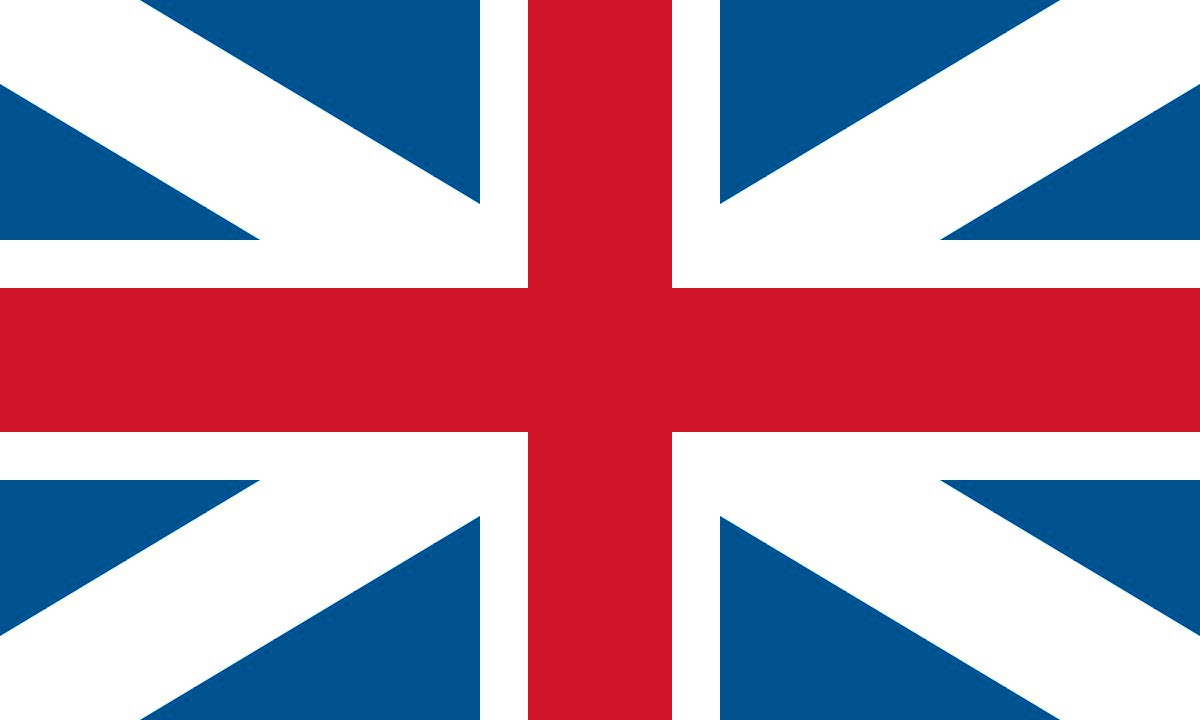 New! British Native Speaker bookable with many years of experience as a BBC Reporter.

How to retain your poise and confidence despite biased questions. Tilman Billing – the media trainer with profound insider experience as critical journalist.

Here is a selection of our clients: DAX corporations, head organizations and startups and successful mid-sized businesses.

He is a specialist for impressive appearances. Enthusiastic clients voice their appreciation for Tilman Billing’s coaching power for rhetoric, body language and first-class presentations. And as Germany’s top media trainer with the most press, radio and TV experience.